What we have to say.

The Importance of Legally Defining a Public Blockchain

Incentivizing the growth of emerging technology companies is a tricky proposition. A lot of ingredients go into creating an ecosystem that can support the growth of these companies, and what works in one place does not necessarily work in another. Nevada has found one successful ingredient – light-touch state legislation, which signals to the blockchain ecosystem that we understand and embrace blockchain technology.

Nevada began its blockchain journey in the summer of 2017 when Senator Kieckhefer sponsored and shepherded SB 398 to passage. This foundational legislation accomplished three important things: It made Nevada the first state in the country to prohibit local governments from licensing or taxing blockchain technology; it ensured legal disputes would not be dismissed from Nevada courts just because blockchain technology was involved; and it defined “blockchain” broadly so that both public and permissioned blockchains fit within the legislation. As a result, the legislature successfully provided certainty to both entrepreneurs and investors that Nevada was a safe place for blockchain companies to operate. 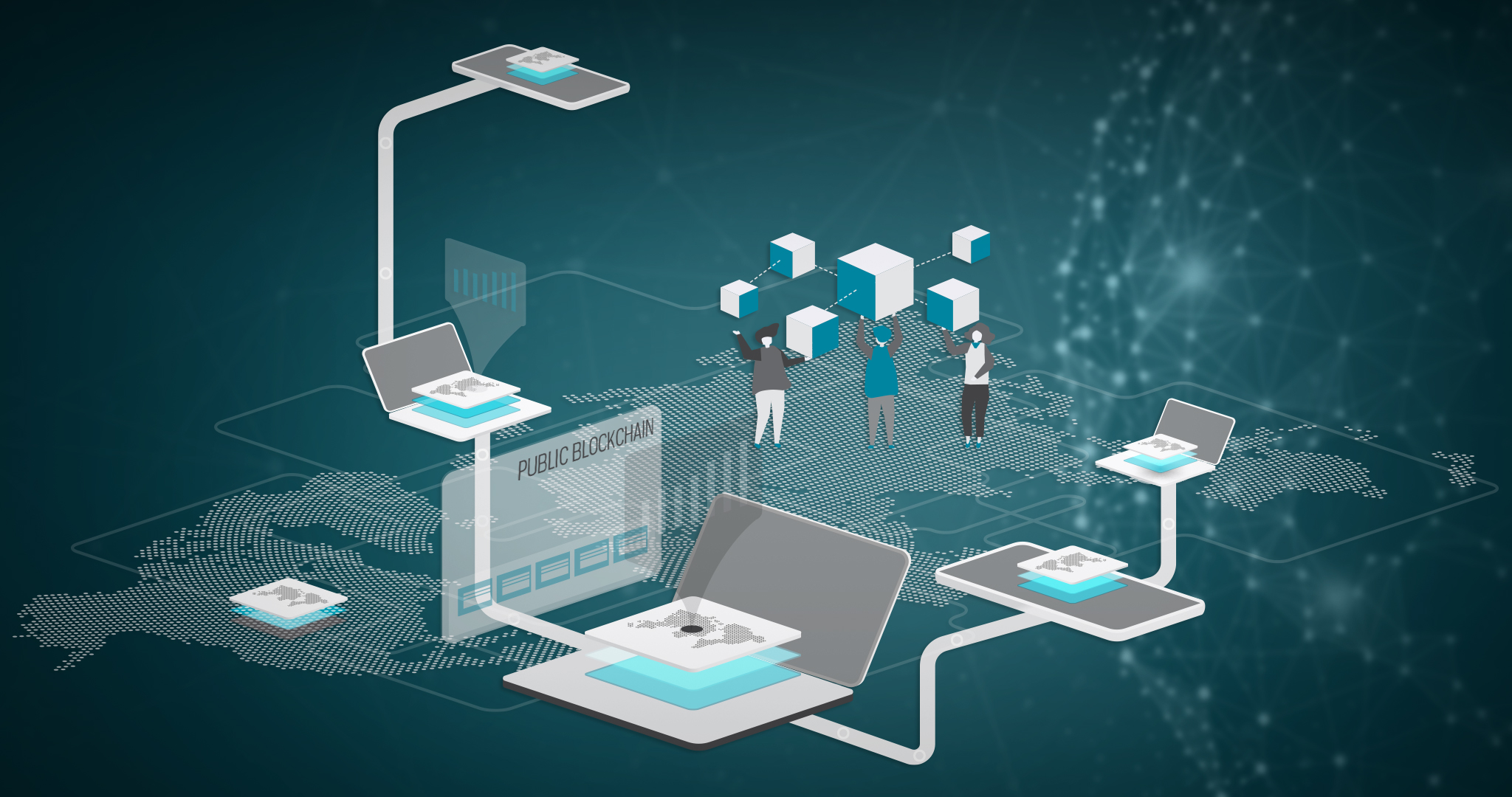 But like the constant evolution of emerging technologies, legislative frameworks for blockchain technology must evolve as well. In response to blockchain’s evolution, Senator Kieckhefer sponsored four blockchain-related bills for the 2019 legislative session that Nevada Governor Sisolak recently signed into law.

“Public blockchain” means an electronic record of transactions or other data which:

2. Is processed using a decentralized method by which two or more unaffiliated computers or machines verify the recorded transactions or other data;

3. Is redundantly maintained by two or more unaffiliated computers or machines to guarantee the consistency or nonrepudiation of the recorded transactions or other data;

4. Is validated by the use of cryptography; and

5. Does not restrict the ability of any computer or machine to:

(a) View the network on which the record is maintained; or

(b) Maintain or validate the state of the public blockchain.

There are several reasons why differentiating between public and permissioned blockchains in NRS is important.

Additionally, public and permissioned blockchains are architecturally different. Public chains allow any person to participate in the network, while permissioned chains limit who can participate. As both architectures evolve and more people interact with blockchain technology, the public policy and consumer protection topics related to each will begin to diverge. As such, differentiating between the two types of chains with thoughtful legislation will allow public policymakers and regulators to narrowly address the unique needs of each architecture individually rather than collectively.