Our first step in using blockchain technology to empower individuals is digital asset custody and management. Blockchains is building a key management storage solution that will ultimately leverage our highly secure network of underground bunkers to provide consumers with easy access to, and robust protection of, their digital assets. 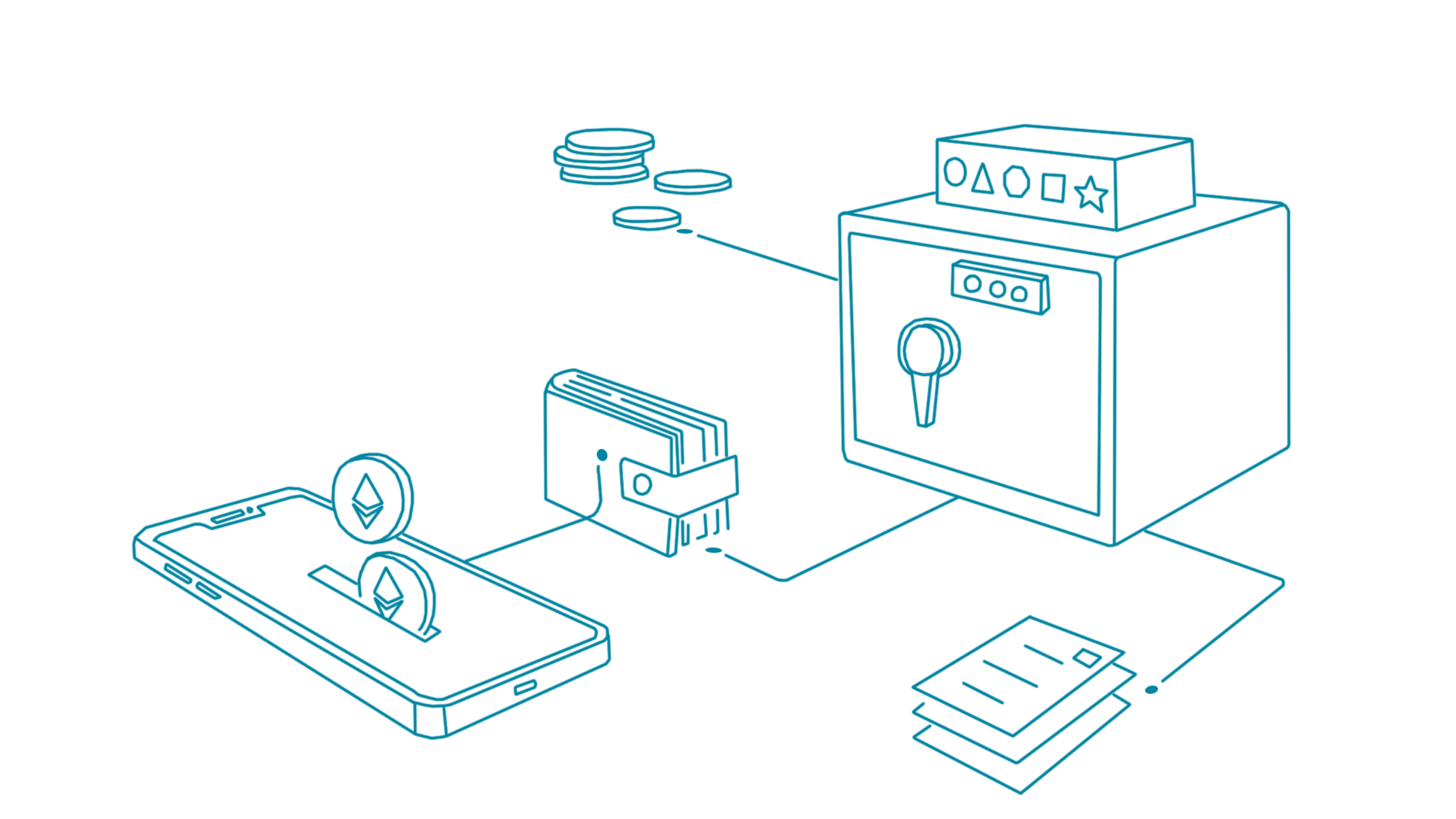 When thinking of digital assets, individuals often focus solely on cryptocurrency. However, currencies such as bitcoin and Ether do not capture the full range of possibilities offered by digital assets. For example, we are already seeing an increase in tokenization, whereby rights to physical assets are represented digitally as tokens on blockchain networks. Rather than allow multiple intermediaries to control their assets, savvy consumers will look toward tokenization as a more direct and untainted method to verify ownership of their assets.

The influx of new digital assets requires secure storage and management. Cloud services are easily hacked, while conventional hardware storage devices may be lost, stolen, or damaged. Should that occur, the private keys that allow individuals to control their digital assets could be lost forever. A primary benefit of public blockchains is the immutability that results because there is no central authority that can mandate a change to a public blockchain network. The trade-off is that when a private key is lost or stolen, access to the corresponding assets and funds is lost as well.

To address issues inherent in blockchain technology, Blockchains is developing a robust and highly secure multisig-based custody solution to store and manage your digital assets, such as private keys, cryptocurrency, and other tokenized property.

Multisig, short for multisignature, refers to a cryptography system requiring more than one private key to authorize a transaction. Built atop the public Ethereum blockchain, our multisig code contract will put control into users’ hands while providing the safety measures needed to protect them from unforeseen events. Individuals will be able to decide which of our safety features, such as two-factor authentication and one-time password tokens, to include as supplements to the security our contract already provides.

Additionally, Blockchains has procured several highly secure properties in the US and abroad to store private keys in a distributed manner, thereby shielding them from vulnerabilities and threats in any one location. In 2018, we acquired two decommissioned government communications bunkers in Wyoming and Georgia and a modern-day fortress within a granite mountain in Switzerland. Electromagnetic pulses (EMPs), which can disrupt and destroy electronic data, are a likely attack vector for future cyber warfare, so we are ensuring that these bunkers are EMP-resistant repositories for personal data and digital assets. Once built to our specifications, these facilities in stable countries will offer unmatched digital asset storage protection.